In search of innovative therapies for Alzheimer’s Disease

Alzheimer’s disease (AD), the main cause associated with dementia, is the most prevalent neurodegenerative disease (NDD) nowadays, with more than 46 million people affected worldwide. Considering its direct relation with aging, this figure is estimated to surpass the amount of 100 million by year 2050.

AD has a tremendous social impact, due to the loss of life quality and autonomy (both for the patient and their relatives / caregivers), and also a huge economic burden for national health systems, currently estimated at 818 billion dollars globally.

Despite all the human and economic effort invested, in the last 15 years no new drugs have been incorporated to the clinical practice for the treatment of AD, and the efficacy of those that are commonly used is not satisfactory. 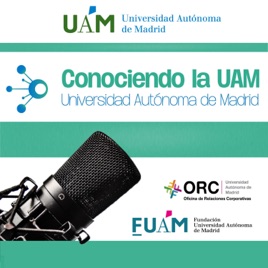 “New therapeutic strategies in neurodegenerative diseases”, interview with one of 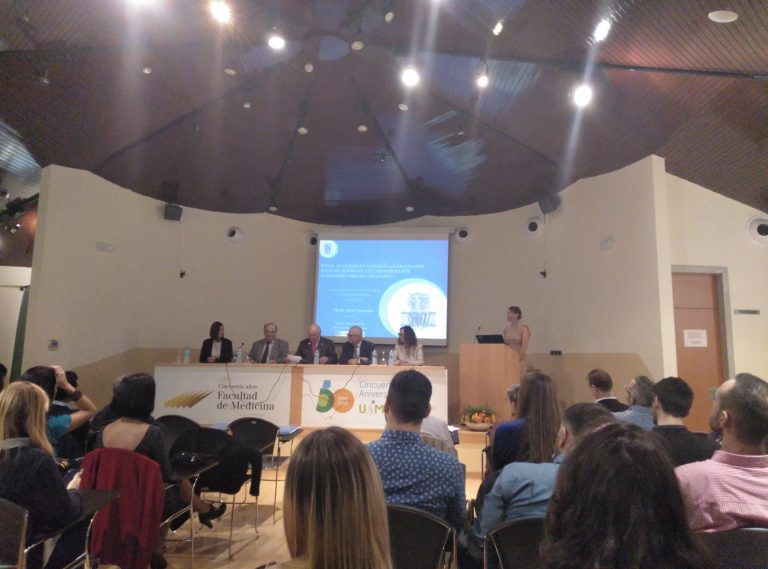 We continue increasing the number of doctors in the NRF24AD 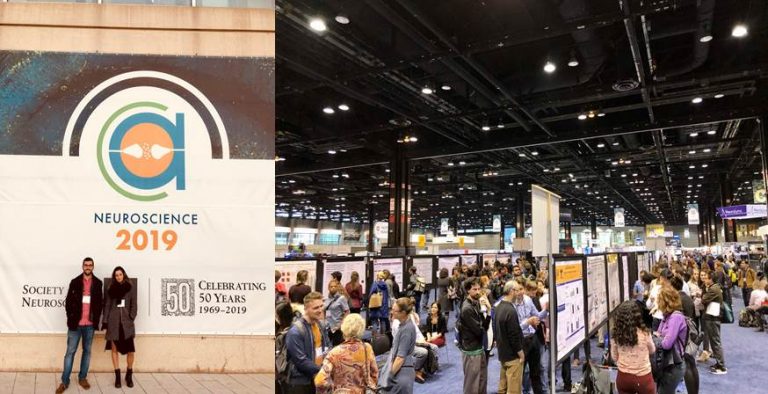 Several members of GT1 are attending the annual congress of

Why are current medicines failing?

The selected targets, mainly focused on reducing amyloid Aβ protein deposits and Tau protein aggregates, have not been adequate. These therapies are directed more to the treatment of the symptoms rather than to the cause of the disease.

The physiopathological mechanisms and molecular basis of AD are not well understood, so there are no new therapeutic targets available to design other types of drugs.

There are no good biomarkers that allow early diagnosis and / or follow-up of the disease. 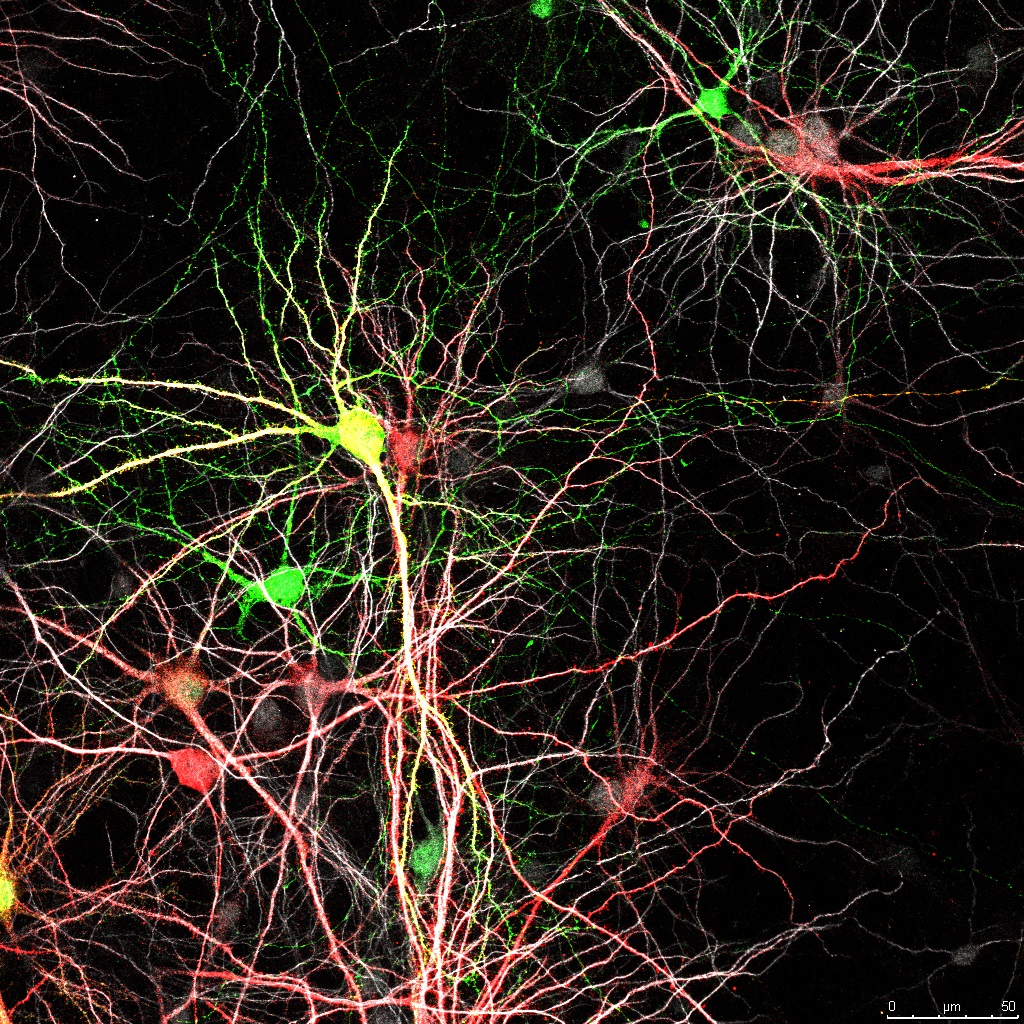 On the other hand, there is increasing evidence of the complex nature of AD, where multiple pathogenic factors are interconnected, such as oxidative stress, low-grade inflammation,
proteinopathy and failures in autophagic systems. Therefore, it is necessary to address the problem from new perspectives, such as, for example, the development of multitarget drugs, capable of regulating simultaneously different molecular, metabolic and cellular processes. We are talking about developing innovative therapies beyond the mere treatment of the symptom.

In this context, the NRF24AD project aims to identify and develop a new neuroprotective drug for the treatment of AD that promotes the endogenous defenses through the activation of the transcription factor NRF2. By this way we pretend to enhance the capacity of the body to avoid / diminish / mitigate the appearance of this disease, instead of treating only its consequences.

The transcription factor NRF2 (Nuclear Factor (Erythroid-Derived 2) -like 2) regulates the expression of a wide battery of genes involved in cell protection, being a key element of several hemostatic mechanisms that are altered during AD’s first stages: 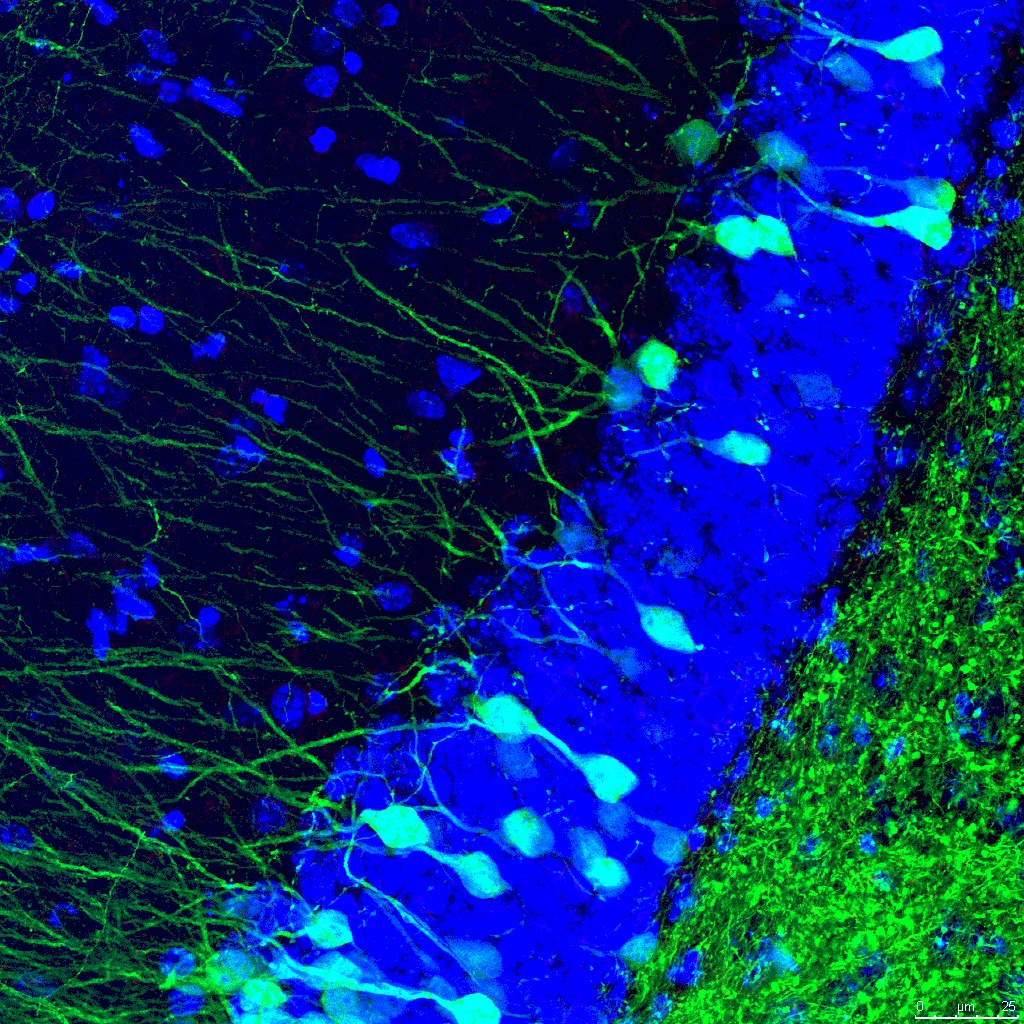 The activity of NRF2 is deficient in the presence of AD and decreases with aging. However, there are preclinical evidences that demonstrate the possibility of inducing its activity through pharmacological treatments that stabilize this protein.

Therefore, if we are able to fully understand the mechanisms underpinning the regulation of NRF2, we could modulate the endogenous response of the organism and restore those processes that are altered at early stages of AD.

How are we going to achieve this challenge?

We have managed to gather an excellent team of medical chemists, molecular biologists, pharmacologists and physicians, capable of covering all phases for the development of potentially therapeutic compounds, from their identification and synthesis, to their preclinical validation using in vitro techniques and in vivo murine models. We also have an extensive network of contacts in the clinical and pharmaceutical field that will allow us to transfer the results generated beyond preclinical phases.

The NRF24AD project is divided in the following phases:

Virtual screening and molecular modelling of compounds with potential interaction with NRF2.

Design and synthesis of NRF2 activators with multifunctional properties: reduction of oxidative stress, neuroinflammation and improvement of autophagic systems to eliminate accumulation of protein aggregates.

1st phase of the in vitro pharmacological screening. This phase is subdivided in:

Candidates optimization and ADME properties evaluation (Administration, Distribution, Metabolism and Elimination). This phase will also confirm that candidate compounds reach the brain by analyzing the NRF2 transcriptional activity, and the analysis of their pharmacokinetic profile.

Evaluation of selected compounds through in vivo murine models.